Interest, Money, but No Employment for Keynesian Scholars 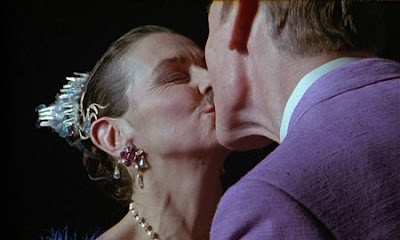 Keynes was an example of that rare thing: a sociable and entertaining economist. Not only was he married to a Russian ballerina, he was a member of the Bloomsbury set and a friend of Virginia Woolf. According to a biopic of Wittgenstein by Derek Jarman that I watched recently, he also wore rather natty and colourful clothes. The film, with a script by Terry Eagleton, is well worth watching.

How glamorous this all seems compared to the life of an academic economist today. The poor quality of work is surely related to the absence of creativity and joy. Now Keynes has even been excluded from the conference celebrating the 75th annivesary of his own major work, The General Theory of Employment, Interest and Money. The work cannot be ignored, but its relevance in this time of crisis is so threatening that only those who oppose it were invited, according to a scathing critique by Ann Pettifor. Tweet
Posted by Molly at 07:57