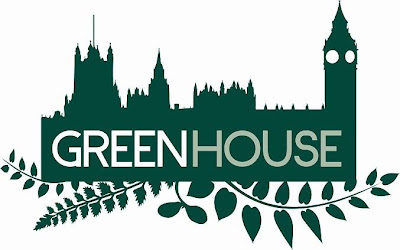 If knowledge is power then Tim Jackson's book Prosperity without Growth should have moved the political debate. By now our politicians should have been making plans to shift our central economic objective from growth to sustainability. The book, and the report for the Sustainable Development Commission on which it was based, provided the evidence: where is the policy that should duly follow?

Instead, the government abolished the Sustainable Development Commission during its 'bonfire of the quangos' just three months after its election, giving the lie to the mantra about evidence-based policy-making, as well as its claim to be the greenest government ever. The evidence that the late capitalist paradigm is suicidal is all around us: what we need is to turn that knowledge into meaningful change.

To take a step forward towards that end a group of green-minded academics and politicians are launching a new thinktank: Green House. Its commitment is to a politics of hope and to a greater confidence in the new paradigm in social and economic life that has been built up since the environmental movement arose in the late 1960s. The strategy is one of 'reframing', so that policies which seem disconnected and extreme come to be the common sense of tomorrow.

Caroline Lucas MP will launch the Green House thinktank in central London on 21st July. The launch will begin at 9.30 am and will be held at the Westminster Friends Meeting House at 8 Hop Gardens, off St. Martin's Lane, WC2N 4EH.
. Tweet
Posted by Molly at 07:43