I enjoyed Larry Elliott's game of Fantasy Economic Football, if only for the entertaining mental image it conjured up of all the economists I have ever known in shorts. The scene would only be enhanced if they were forced to show their intellectual colours by choosing from the range of shirtwear available from Philosophy Football. Danny Blanchflower was sadly overlooked - the Monetary Policy Committee rebel who taught me briefly years ago before I was an economist.

Larry's problem may be that he is looking for his world-class players in the wrong place. Although the intellectual Premier League might be expected to be at Cambridge and Harvard, the control of publication, esteem and promotion by research assessment exercises of various types has in fact ensured the advancement of the mediocre while creative thinkers are showing off their paces in the intellectual equivalent of the Sunday morning leagues - campaign groups, think-tanks, lower level Universities and colleges, and within other faculties. 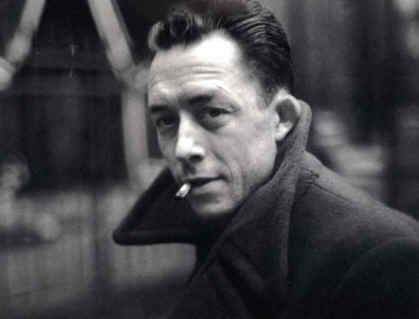 Who is an economist? Larry Elliott cites two contemporary examples, both of whom are academics. Yet the list of defunct economists he sets on a pedestal achieved their best work in a role that is more like that of a public intellectual. Unconstrained by the need to impress colleagues and succeed in a system of blind peer review they could think freely and address the important issues of political economy that troubled their times.

Larry is right - and I know this to my cost - that considering the world as it is, rather than as it can be represented in a mathematical equation, represents a serious handicap when trying to work as an academic economist. The 'world outside the window' holds you back from elegant theorising and professional advance. Making reference to the fleshy substance of human existence - far less, the gross and energetic mass of nature - disturbs and disorientates the tidy world of the econometrician. My own proposals for funding research into a re-embedded bioregional economy based around human interactions and natural resources are met with apoplectic incomprehension.

Academic economists could, in fact, learn much from playing more football - a venture into the outdoors would be salutary, not to mention the move from 'rational economic man' to 'emotional physical men'. The more open-minded might come to share Albert Camus's view, 'All that I know most surely about morality and obligations, I owe to football' Tweet
Posted by Molly at 07:57