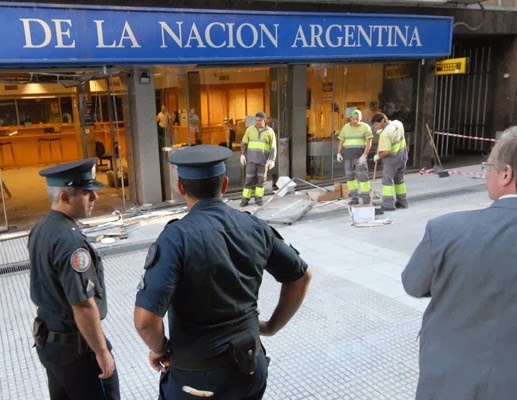 Argentina has a difficult scenario for 2014 with union claims of around 30%, 40% inflation and national currency reserves of less than US$30bn. Undoubtedly, Cristina Kirchner’s government faces its most difficult year and will have to find answers within heterodox economics if they do not want to betray their principles.
. Tweet
Posted by Molly at 09:25