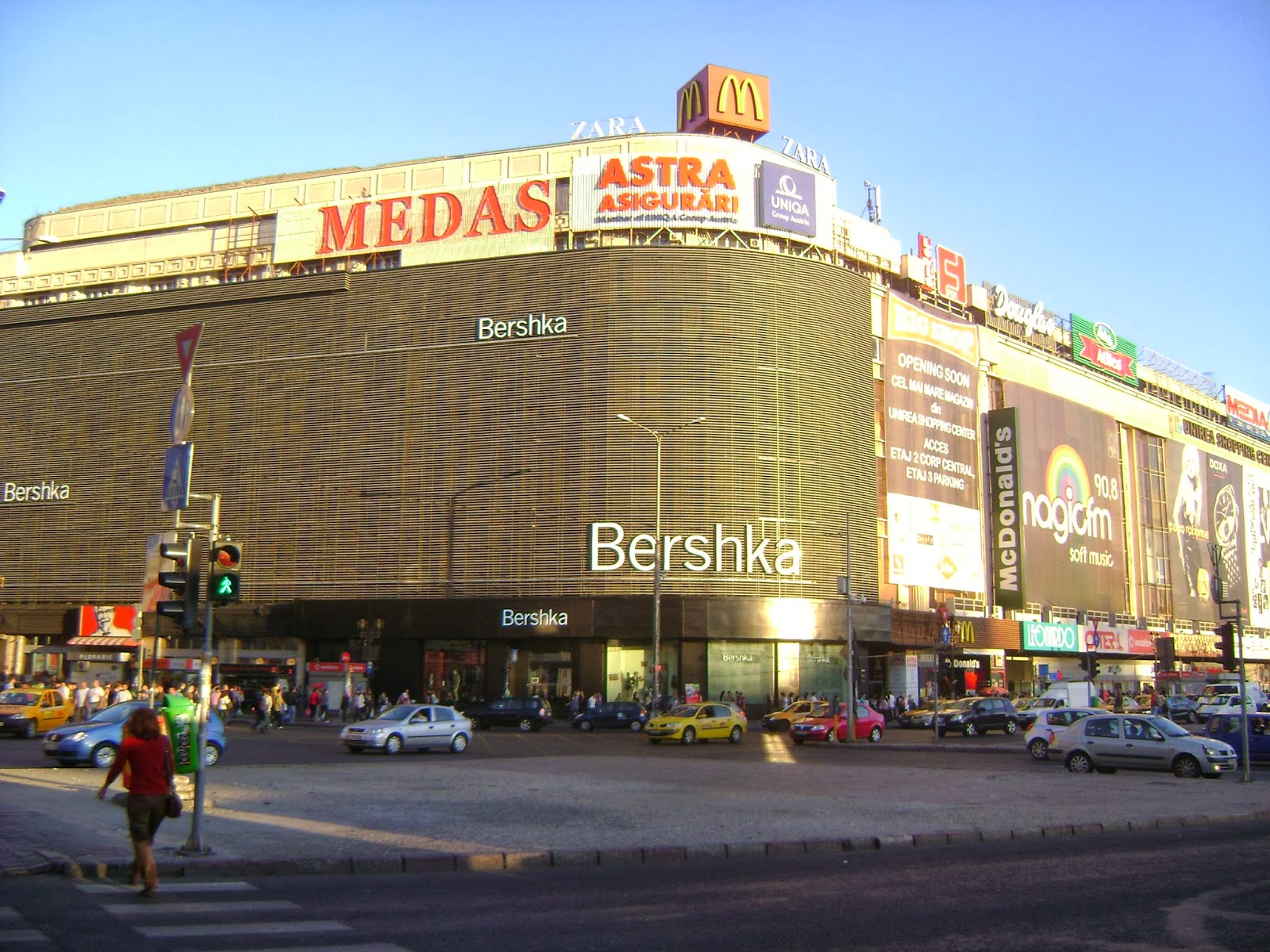 As a Green Economist I am entirely committed to equality but I must also recognise the limits of the ecological system on which we depend. I cannot share the irrational exuberance of a socialist politician I once discussed this with who told me 'I'm an old fashioned socialist: I believe everybody should have a Ferrari'. The widespread and growing evidence that we have reached the ecological limits, whether we are thinking about climate change or biodiversity loss, suggests that the earth simply cannot sustain Ferraris for all. The choice for European citizens is whether we follow the Nationalists in keeping our Ferraris and leaving the Romanians with Ladas, or whether we accept an egalitarian future even if it might mean rehabilitating the bicycle.
.
Tweet
Posted by Molly at 12:19