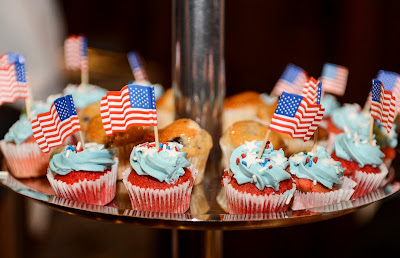 The Green Group in the European parliament is engaged in spirited opposition to the negotiation of a new EU-US trade treaty, negotiations that are being carried on behind closed doors and with very little discussion in the UK media. Officially known as the Transatlantic Trade and Investment Partnership, the biggest trade treaty ever negotiated is being strongly supported by the Commission, which argues that it will add 0.5% per year to EU trade. Given that the post-war regime of trade liberalisation has reduced almost all tariff barriers across the Atlantic the focus here is on ‘non-tariff barriers’, a phrase that could cover a multitude of sins.

Emphasis is likely to be on standardising regulation in areas such as agricultural production, where Europe has much stricter laws on issues such as GMOs and hormones in beef and milk production. Other areas where ‘harmonisation’ might lead to a lowering of European standards are the chemical industry, currently restrained by the REACH regulations, and intellectual property, where the fight over the recent ACTA indicates the aims of US pharmaceutical and media corporate.

In his plentary contribution to the parliamentary debate (available on Youtube but only in French), Yannick Jadot,  elected to the parliament in 2009 from the Europe Écologie list in France and Vice-Chair of the Parliament's committee on trade, argued that decisions on trade and on the economy generally should be made democratically since the economy belongs to all those who participate in it, not to the corporations who would benefit from greater international trade. He also criticised the Council of Ministers and the Commission for greatly exaggerating the economic benefits of greater trade liberalisation.

The fundamental Green critique is that, as currently constituted, the trade treaty would allow corporations to claim compensation if national governments introduce laws that they believe have undermined their ability to make profits. Rather than the somewhat limp argument currently used by politicians to justify satisfying the whim of corporate barons, this would give such arguments real legal teeth and shift power further away from the citizen and in the direction of corporations.
.
Tweet
Posted by Molly at 16:15