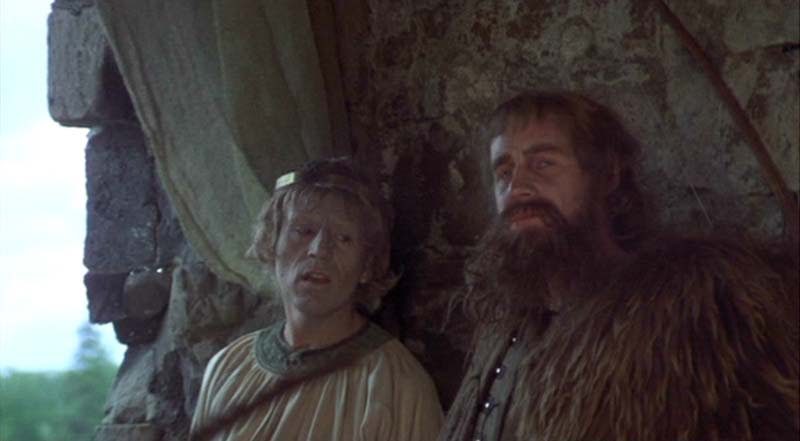 The problem with simple and appealing ideas is that they are usually wrong. I really am not going to enjoy pouring cold water all over the idea of a 'Robin Hood Tax', especially since I am a person who shamelessly enjoys Richard Curtis's cheesey films - yes even The Boat That Rocked. The problem is that a good script, some decent acting, a rather trite idea and a good backing track works well in Hollywood; in the world of global economics things just are a bit more complicated than that.

First or all, the point of the Tobin Tax is not too siphon off a tiny proportion of the arbitrage profits from banking to help the world's poor. If it were, then surely our first complaint would be that the tiny rate of tax being talked about - whether the 0.5% proposed by Tobin or the much lower rate proposed by the campaign - is just absurdly, embarrassingly, insultingly small.

The Tax was in fact proposed as a penalty to discourage pernicious behaviour by financial investors. If all currency exchange transactions were charged a small rate of tax, the speed and quantity of such speculative transactions would be reduced. This would lead to more judicious operations of currency exchange markets, which could then fulfil their true role of sending signals about the relative strengths of different economies, rather than merely offering a gambling opportunity.

But surely we have moved beyond this since the debacled of the past 18 months? This tepid and timid demand is far short of what the people of the world require. Nothing short of a politically negotiated global agreement on an economy structured to serve people's needs will make up for the disasters we have suffered. Remember the Monty Python sketch of the burly king offering his son the view of his land through the castle window? Our inheritance is the whole world, not just the curtains.

How appropriate that we end back in the world that Robin Hood inhabited. In spite of our national myths, if Robin Hood existed at all he was a landowner, whose own father might perhaps have shown him the lands he would inherit from a lofty castle tower. His objection was not to unequal distribution of land or cash, but that his own power had been eroded by the social unrest of the crusades. The proto-redistribution Robin Hood may or may not have been involved with was only necessary because of the theft of land by the Norman barons.

I agree with the implication of Richard Curtis's short film that bankers use complexity to conceal what they do. But we should not adopt a simplistic response. A tiny tax is not sufficient; what we need is an economic system that enables justice. We should be calling for predistribution rather than redistribution, not only because this structure is unjust but also because it is dangerously unstable and ecologically destructive. Tweet
Posted by Molly at 09:43