It has become a shared understanding of our culture in recent years that people are losing touch with the real reality - the one that exists outside our windows - and replacing it with a virtual reality that they imbibe through a screen. In fact, we might go so far as to suggest that the new class divide in our society is between those who gain their sense of reality through a plasma screen and those who find it in a computer screen.

This was made explicit earlier in the week, when heavy snowfall in London created a virtual reality where nobody dared venture outside their homes. In the real world, life could have gone on virtually unchanged in Birmingham, where I was to be part of a Green Dragons' Den panel. But it didn't. Alarmed by TV reports of ice and snow, people stayed at home and the streets and shops were deserted.

I experienced a similar sense of dislocation during the build-up to the Iraq War. I counted myself lucky that I was in Wales, where obviously the neo-colonialist experience meant that the general opinion would be heavily against the war. But talking to friends in other parts of the country I heard that this view was widely geographically shared.

But not shared by the media. Although in our pubs and workplaces we found people agreeing with us, views reported in the media were far less radical. Even though opinion polls showed opposition to the war around the 70-80% level, it is harder to take this seriously when mainstream views dominate the airwaves. 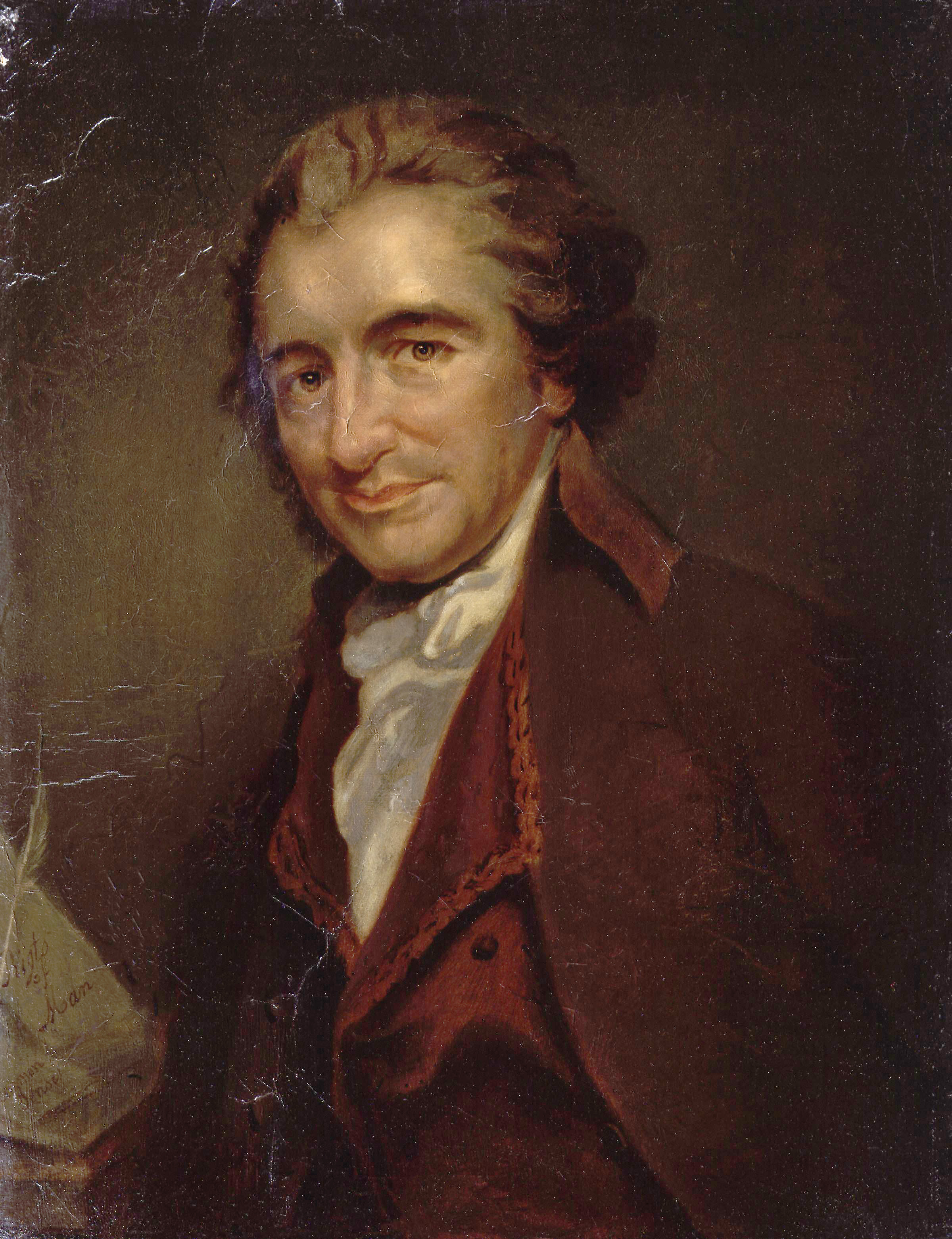 Can we assume that there is a similar shared opinion regarding the need for radical economic action to tackle the financial crisis? It is clear that anti-capitalist views are being barred from the BBC and other TV and radio stations. The most interesting and radical opinions are emerging through phone-ins. It seems to me it is time for us to reclaim our radical tradition - to reject the view of ourselves as a nation of cat-lovers and sports fans and remember the heritage of Tom Paine and Oliver Cromwell. Rebellion is in the air, if not on the air waves. Tweet
Posted by Molly at 16:52