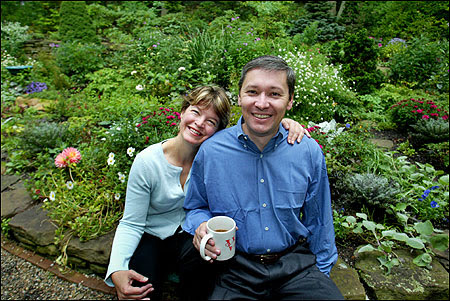 For those who teach economics life can feel fairly limited. The most popular textbook in the Anglo-American world is Principles of Economics by Gregory Mankiw, now in its 5th edition. This was the book I was given to teach from when I first taught economics some ten years ago. It is still the most popular textbook today. An incalculable amount of damage must have been done in that intervening decade through the distorted perceptions of reality that cohorots of economists students have been left with. Probably not as damaging, though, as Mankiw's spell as President of Bush’s Council of Economic Advisors from 2003 to 2005. In this case we really could have hoped that the voodoo economist had failed to practice what he preached.

But the days of presenting the holy writ and then sharing one's misgivings with students who have seen through its other-worldly inanities are over, because Zed have produced The Economics Anti-Textbook. As the authors say, 'This book is not "anti" economics or even "anti" mainstream economics. It is "anti" mainstream textbook economics' with their 'narrow range of world-views'. This is immensely refreshing. I particularly enjoyed the boxes containing 'Questions to your professor', which the authors claim to have included 'to stoke the fires of revolution'. This book seems yet more evidence that such a revolution against orthodox economics theory is building.

You may be surprised to learn that reading this book is actually fun. It addresses a series of issues that make anybody teaching economics uncomfortable because they are clearly not an honest portrayal of reality. Beginning with the theory of perfect markets; then moving on to efficiency; externalities (the costs of economic activity that are not included in the firm's accounts and are therefore routinely ignored, pollution being the primary and most threatening example); the absence of power from the conventional account; and ending with a critique of the assumption that material stuff is a cause of well-being and that people are 'rational calculators'. In a concluding tour-de-force, the authors explain the 2008 financial crisis in terms of all of these factors that are absent from the orthodox economics textbook.

If you are not already au fait with standard economic theory but would like to understand what TV pundits are on about, this book could be a good place to start. Tweet
Posted by Molly at 17:37